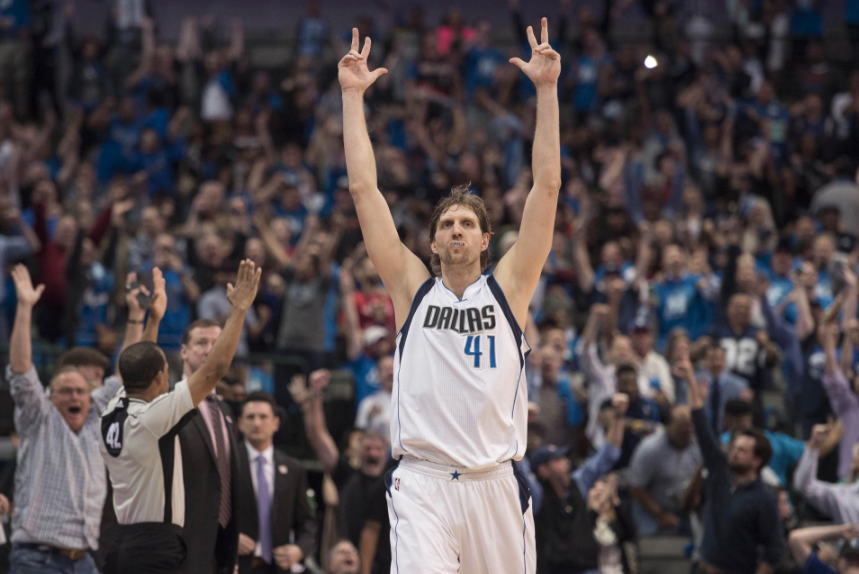 It was the inception of the “super team”, newly formed in Miami with the acquisition of superstars Lebron James and Chris Bosh.  They were heavily favored and there looked like little hope from the team from that big state in the southwest, the Dallas Mavericks.  Their only all-star was a German sniper by the name of Dirk Werner Nowitzki.  Against all odds, the German and his cast of Mavericks bested the Heat in six games.  The German was awarded the MVP.

The discussion, recently, has been as to whether or not this was the last “honest” championship won.  The idea spawns directly from the Celtics team comprised of Kevin Garnett, Rajon Rondo, Ray Allen, and Paul Pierce.  Their winning would inspire Lebron James to take his talents to South Beach, teaming with Dwayne Wade, Chris Bosh, and eventually Ray Allen.   In 2011, Dirk Nowitzki was the only all-star on the Dallas Mavericks, a feat that has not been accomplished since, nor will it likely ever be accomplished again. 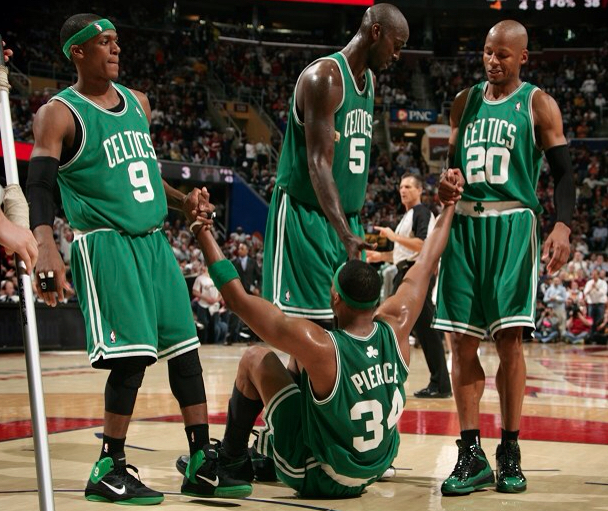 The entire landscape of the NBA shifted with the creation of the Boston Celtics, and it was completely shattered with Lebron James becoming a member of the Miami Heat.  It was on thing for aging stars like Kevin Garnett and Ray Allen to gang up with younger (and not particularly dominant) stars — however, it was another planet entirely for three proven superstars in their primes to come together.   The tectonic plate shift was felt the world over, and we’re still feeling it today.

Is that to say that the Heat championships won or the Golden State banners hung are dishonest?  No.  The rules were abided and they won fair and square.  However, an asterisk could be drawn.  At least, a discussion should ensue.

Dirk’s ring in 2011 is perhaps the last of its kind we’ll ever see.  It is perhaps the most pure ring of the last decade and I imagine that should stand for some time to come.