It’s wild, we can say that much with certainty.  There hasn’t been this much teenage angst surrounding NBA basketball since Zac Efron laced up his Nikes in High School Musical, the original.  Nor has there been this much dancing.  Every other day, a team is either dipped or spun or twirled from playoff contention. 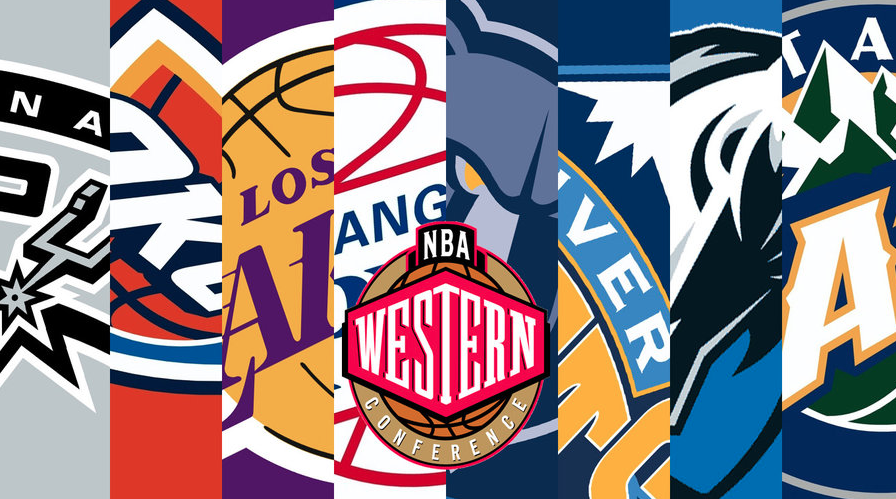 With three games to go in the regular season, today and tomorrow are when the West will be lost.  Teams in the juggle are the Clippers, Nuggets, Jazz, Pelicans, Timberwolves, and Thunder.

Tonight, the Clippers play the Jazz, while The Timberwolves will suit up against the Nuggets.

Tomorrow, the Pelicans will melee the Suns, while the Wolves will pivot on back-to-back games and head to Los Angeles to play the youthful Lakers.

Wait!  There’s one other cowboy in this race.  The Spurs.  Yes, the Spurs!  And they just lost to the Lakers last night, effectively scooting the Blazers to safety, and catapulting themselves back into the mess of the West.

Of all the teams, I believe, it is the Timberwolves that have the most pressure to win.  Should they lose tonight  to the Nuggets their playoff hopes could very well slip by the wayside.  At the season’s outset, expectations were high with the addition of Jimmy Butler, but as we’ve seen Andrew Wiggins fade into obscurity and Jimmy Buckets sidelined, the Wolves find themselves in a fight…a dogfight. 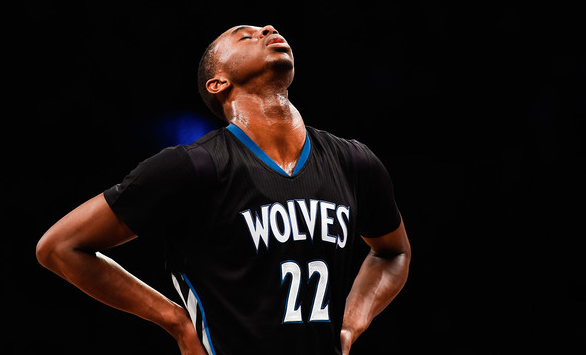 Frankly, the Clippers are the likely candidate to lie down and take the L proudly on the chin.  They haven’t been the same since the midseason departure of Blake Griffin — or was it the offseason farewell from Chris Paul?  Either way,  Doc Rivers has effectively lost the locker room and, no doubt, a good many of those faceless players on roster are ready to do some summertime fishing — for trout and, most likely, a new ball club. 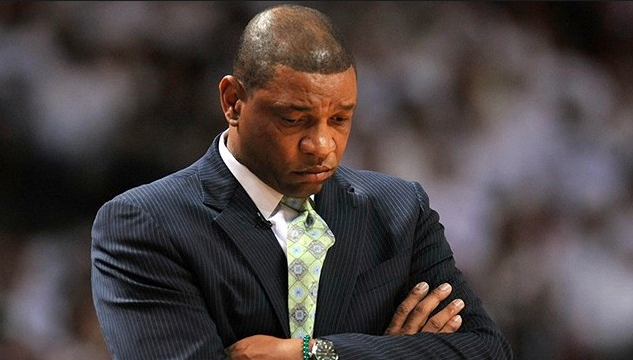 The unlikely spoon in this bowl of soup, are the L.A. Lakers and that does wonders for my heart.  It began with their victory over the Spurs last night, and will continue when they square up with the Timberwolves tomorrow night.

To the spoiler, go the victors!